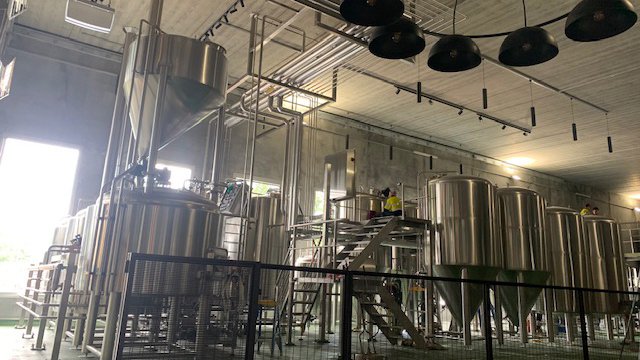 TFG are back “making it happen” at the small batch brewery in Healesville, with CUB and Australia’s original craft brewer Phil Sexton. Phil is one of Australia’s leading brewers and winemakers and the founder of the iconic Sail and Anchor and Little Creatures and launched Giant Steps and Innocent Bystander wineries.

“I was involved in the start of the story of craft brewing around the world, and I think there’s some unfinished business with Matilda Bay because it’s got such a place in the history of it,” Mr Sexton said.

After a complete internal renovation of the old Giant Steps cellar in the heart of Healesville, an hour east of Melbourne, CUB, Phil and his team will reveal a modern brewery making about 300,000 litres of beer a year, using clean “mountain water” from the Yarra Valley. The mission Mr Sexton has explained “is to make beautiful beer in an artistic, creative way”.

The TFG crew have been busy with the mechanical install at the Brewery and are very proud to be a part of this circle, the amazing stories it holds and to work with such passionate individuals. 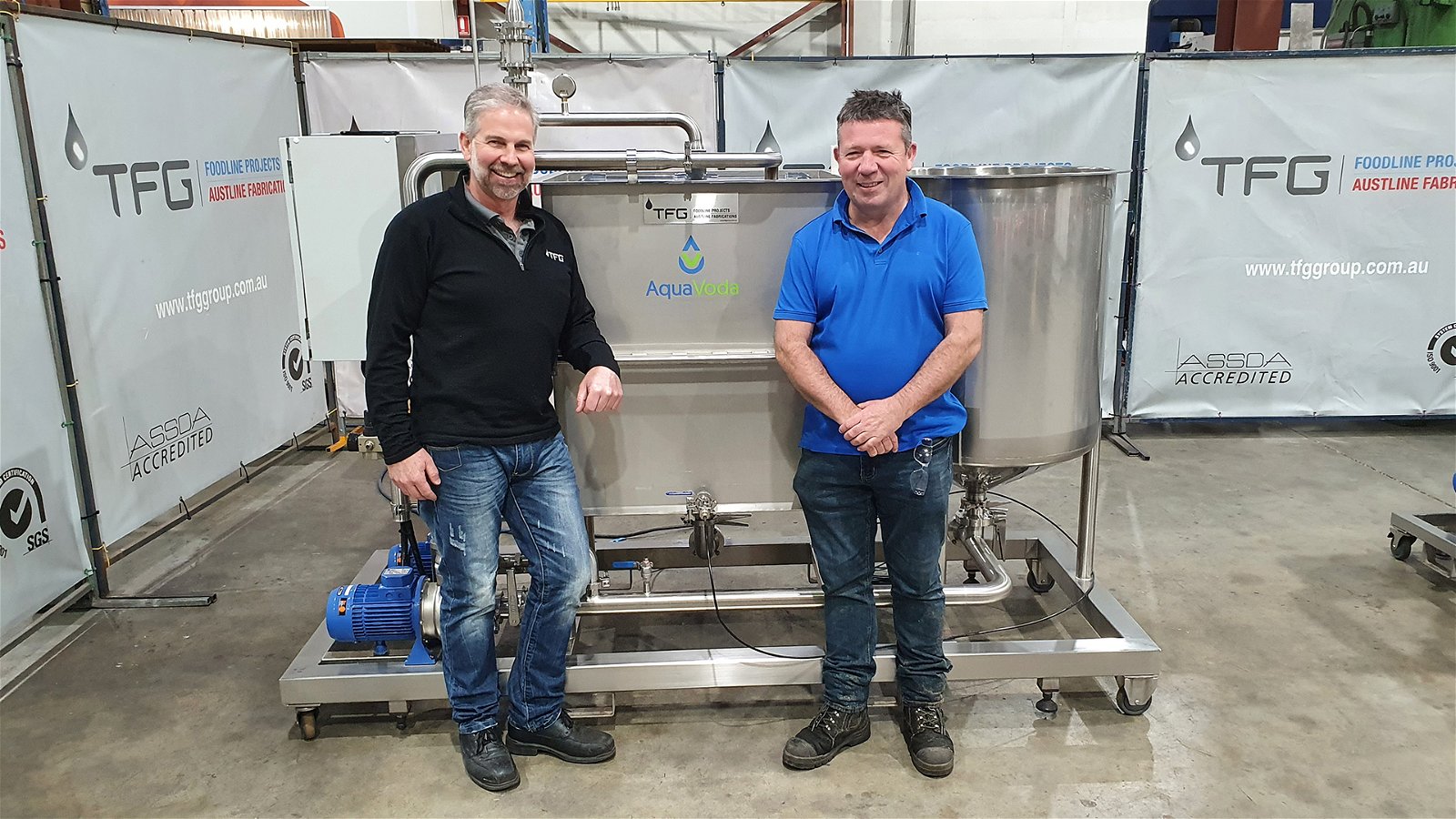 TFG was proud to exhibit at Ozwater ‘21, The Australian Water Association’s annual industry conference from the 4th to the 6th May at the Adelaide 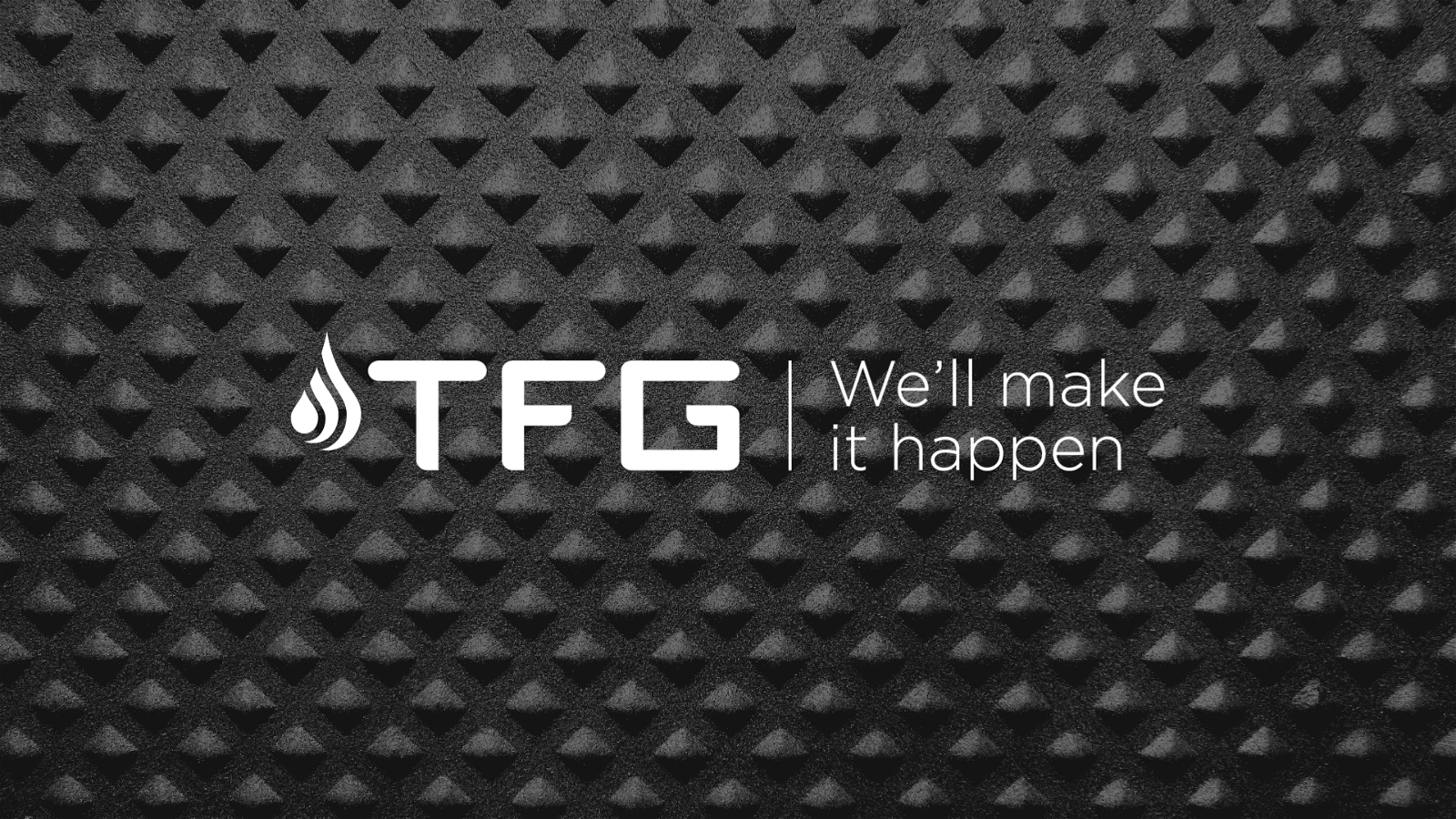 LATEST NEWS From little things, big things grow!  In 2020, TFG celebrated 25 years in business. Built from the ground up with passion and persistence, 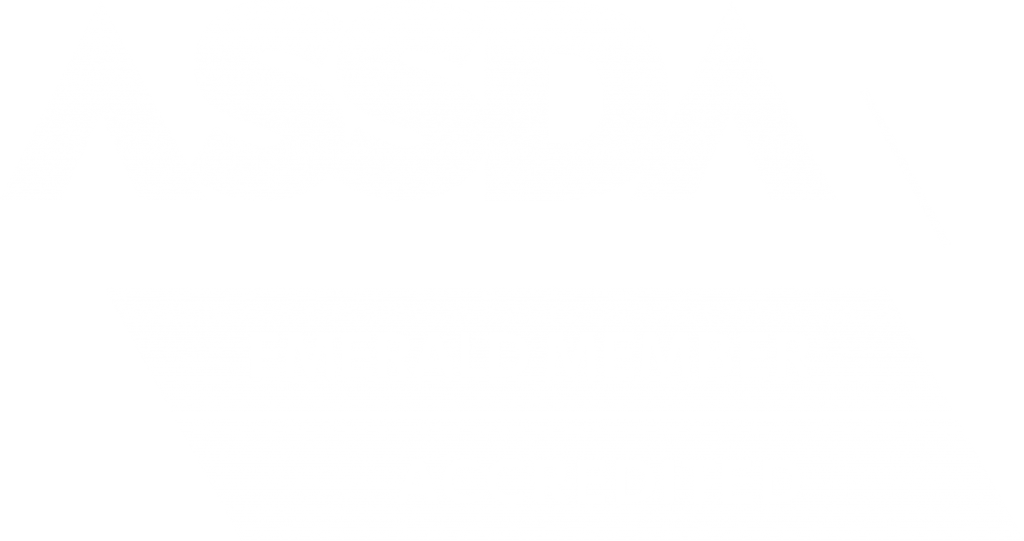